Kunos Simulazioni s.r.l is an Italian software development studio that specializes in creating driving simulations. The company is headquartered at the ACI Vallelunga Circuit near Rome and was established in 2005 with the goal of developing software for varying needs from solutions for professional racing teams to consumer software.

The studio’s first major title, Assetto Corsa, was released on 19 December 2014 on Microsoft Windows and received critical acclaim upon its release. A console version of Assetto Corsa for PlayStation 4 and Xbox One in partnership with publisher 505 Games was announced in June 2015 and was released in August 2016.

In February 2018 the company announced Assetto Corsa Competizione, a new title with the official Blancpain GT Series licence, which released on 29 May 2019 on the Steam platform. A console release has been announced for 23 June 2020. 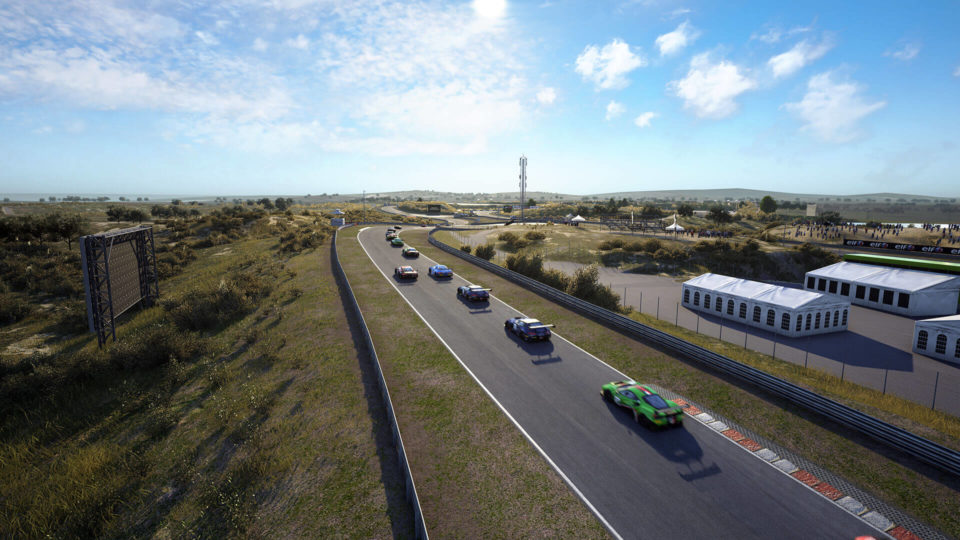 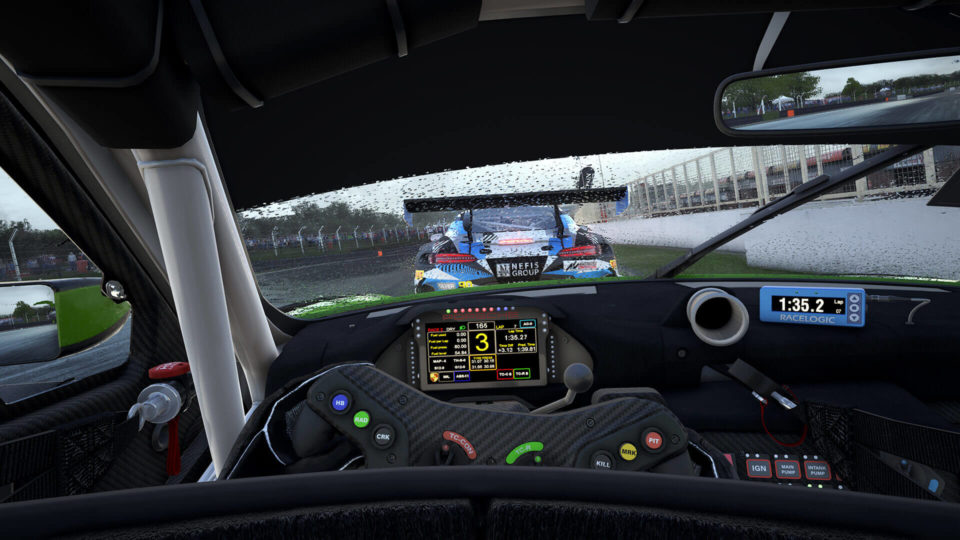 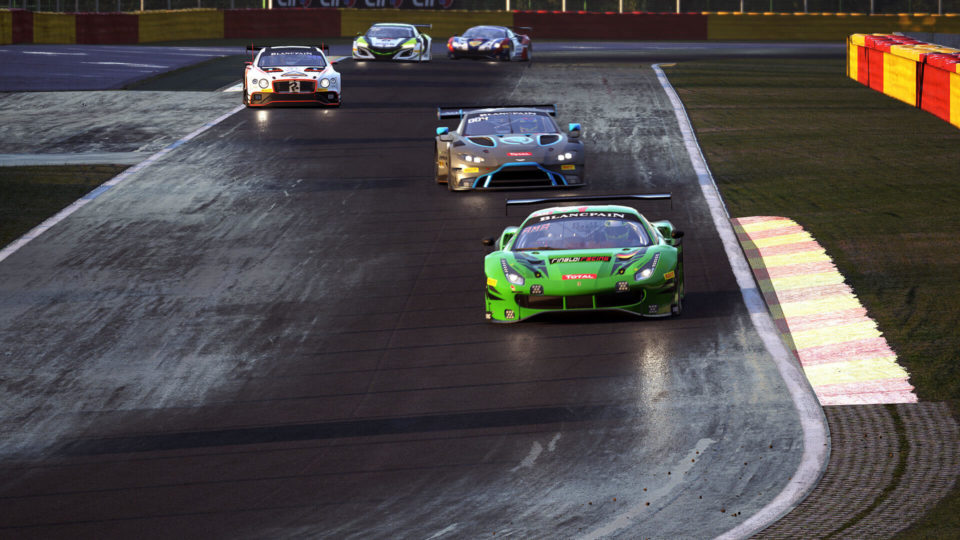 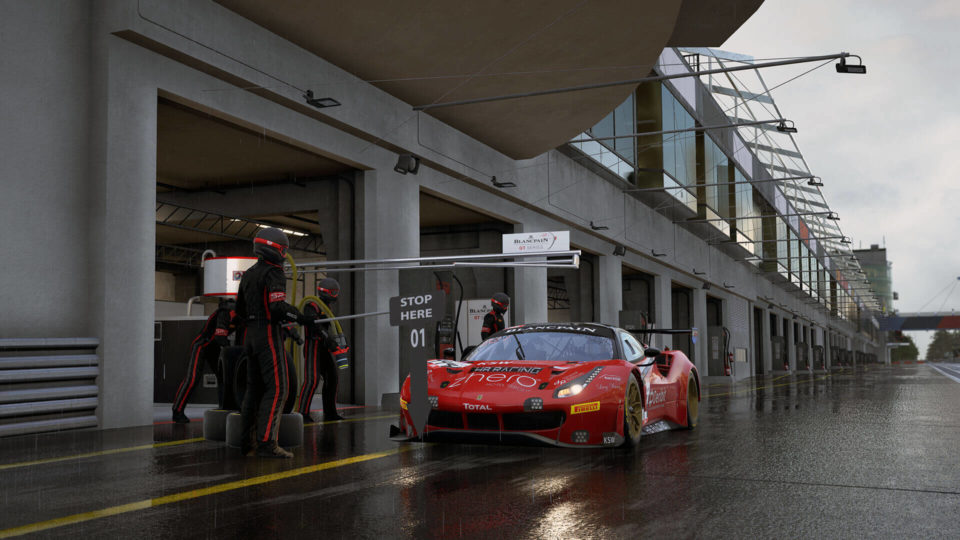 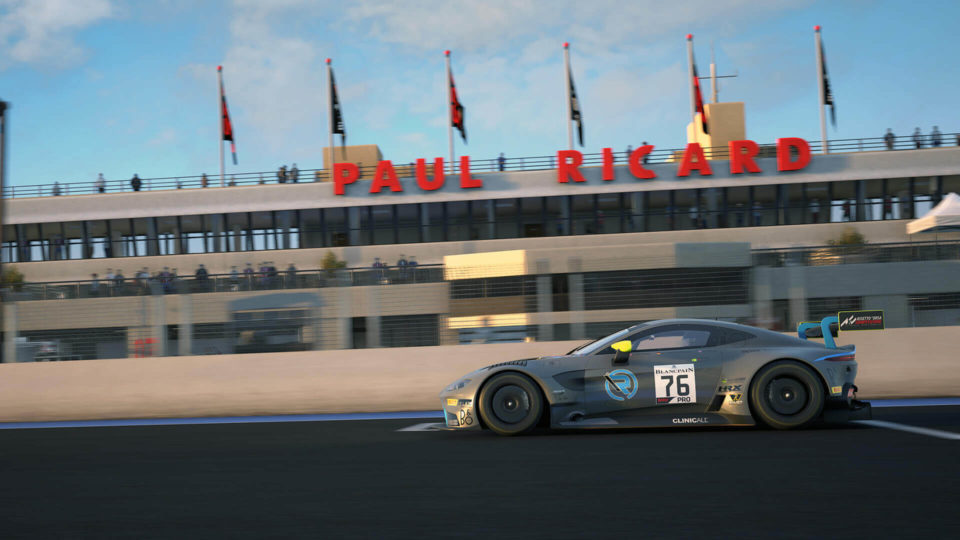 I'm Thomas Sieger, an automotive designer from Cologne, Germany and livery design is my passion. If you have any questions, inquiries, suggestions, feel free to contact me.